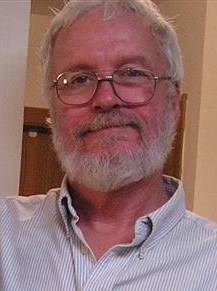 It’s a love story with sensual delights and artistic insight—part cozy, part coming-of age, part caper, with a dash of international intrigue and a smattering Spanish words—a delicious bowl of pozole, tasty to the last drop.

All I promise is entertainment.

The novel is a sort of movable feast, taking place in New Orleans, Austin, and two notable places in Mexico, Zihuatanejo and San Miguel de Allende, so I’ve included some links to help establish the color world of the story.

You can establish the ‘color world’ of an oil painting in different ways. You can mass the shapes with lots of opaque paint, then scrape it back off. You can scrub on a thin coat with an old brush and dry paint. Or you can dilute the paint and make a wash—slop it on and let it run a bit. The idea is to get a color world going to break the spell of a blank canvas. 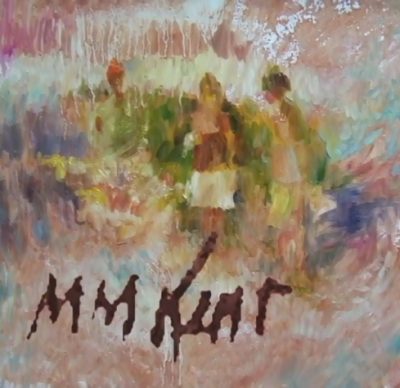 What if I’d pursued painting while still in my teens instead of postponing it ’til my mid-thirties?

What if two people have a relationship that begins with an ending and ends with a beginning?

What do I know about art and painting that’s not just someone else’s words, but personal experience?

These questions inspired the book, 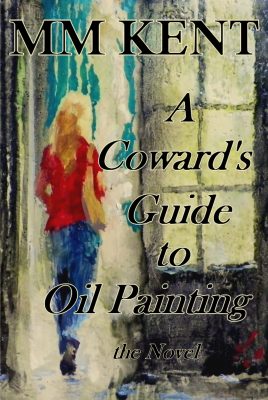 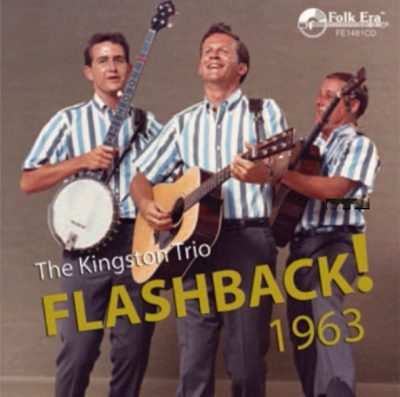 On one angst-filled night in December, 1968, while listening to the Kingston Trio, our female protagonist changed her name to Mariah. 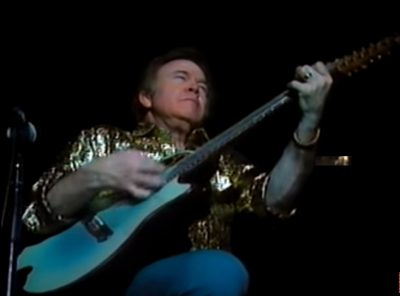 and a taste of Jazz from New Orleans

A Coward’s Guide to Oil Painting

I heard Opal Fly play the saxaphone at a friend’s wedding reception in Fayetteville a number of years ago. She played tenor, but in A Coward’s Guide, I’ve given my character a baritone to drag around. Opal is quite a gal, and when I wrote the New Orleans scene, I thought of her.

And speaking of taste, I found a recipe for Oysters Bienville, Mariah’s favorite.

The old all-you-can-eat deal at El Toro in Austin featured Chile con Queso, a delicacy still available in a couple of places in Houston and San Antonio, just like it was served in 1969. 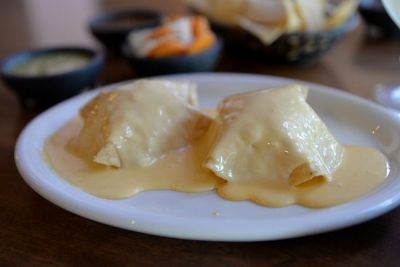 Chile con queso puffs at Molina’s Cantina on Westheimer in Houston, guaranteed to take you Somewhere over the Rainbow.

I hope the trip has been enjoyable. Thanks for letting me take you in for a few minutes. My book, A Coward’s Guide to Oil Painting will take you in for hours. One of my good friends (she’ll remain anonymous) has been reading it for weeks now. She only reads it in the bathtub. Just sayin’.